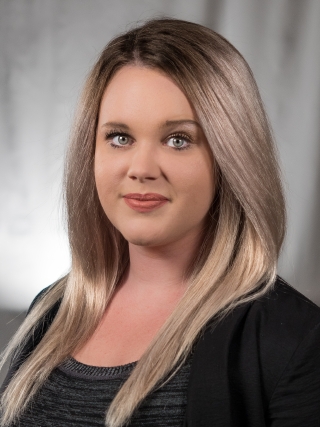 Valeree Dunn has been producing local news for the Tri-State community for nearly half a decade. Valeree has roots across the KHQA viewing area; she grew up in Mt Sterling, Illinois, spent most of her adulthood living in Quincy, and currently resides in Hamilton, Illinois.

Valeree is a proud Brown County High School alumni, and is delighted to serve the area she grew up in. They say it takes a village, and it's a creed that's taken seriously in the small but passionate community that is Hornet Country. Valeree brings that hometown pride to the newsroom, and with it, the determination to give back and serve her community.

Valeree also earned her Associates Degree from John Wood Community College with highest honors. During that time she was an active Phi Theta Kappa member, a Blessing Hospital volunteer and a photo editor for a photography studio in Versailles, Illinois.

Valeree also spent seven years working in the Quincy Mall community before beginning her career as a local broadcast news producer in 2014.