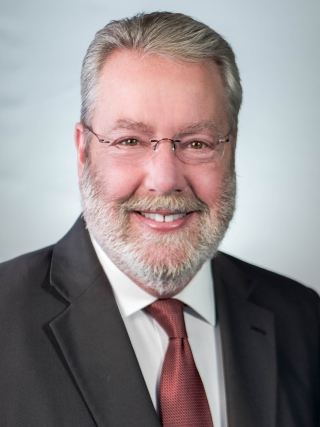 Born in Columbus, Ohio, Rich has spent most of his life right here in the Tri-States.

He began in radio in 1985 at KRES/KWIX in Moberly, Missouri, which was the first broadcast facility in the country to have commercial Doppler weather radar installed.

From there, he relocated to Quincy in 1987 to manage 99Q, a popular Top 40 music station back in those days.

From there, he "moved across the street" as they say to WGEM where he earned numerous awards including Best Weathercast from Illinois & Missouri Broadcasters Associations, a Midwest Emmy Award, the prestigious Edward R. Murrow Award for coverage of the Flood of 1993, and the coveted Dove Award for his narration "Past The Boundary, The Story of Augustine Tolton, America's First Black Catholic Priest".

Within his busy schedule, he was able to obtain his certificate in Meteorology from Mississippi State University at Starkville.

Rich resides in Quincy with his wife Nikki, his daughters Lauren and Audra.