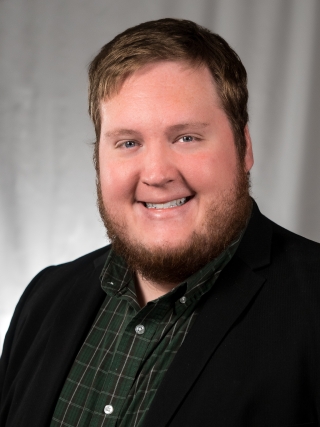 Chris Yingling joined the KHQA crew as the Assignment Editor in September 2018.

A Warsaw, IN native, Chris got his itch for journalism as the Sports Editor and Editor In-Chief of Taylor University’s student newspaper, The Echo.

He graduated from Taylor with a degree in public relations, and continued to Ball State University where he earned his master’s degree in Sport Administration.

He interned as the Public Address Production Manager with the Hannibal Hoots baseball team in Hannibal, MO, which brought him to the Tri-States.

Chris is a sports nut, and loves assisting in the press box of local athletic events, including Hannibal Hoots baseball or Quincy Hawks football.

He enjoys writing about NFL football and talking fantasy football in his free time, and loves watching his Indianapolis Colts. Chris has been married to his wife, Bre, since May of 2017, and they live in Quincy with their cat Croissant and horse Buckshot.