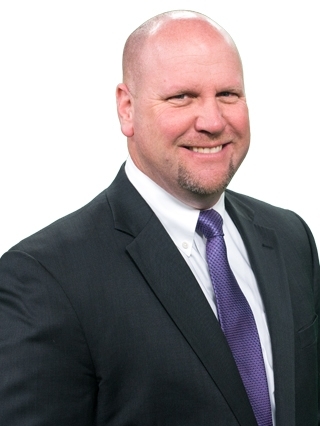 Chris Duerr has been KHQA's Sports Director since 1995. Originally from Sacramento, California, Duerr graduated from the University of Missouri in 1991, with a bachelor's degree in broadcast journalism. After a two-year stint as Assistant Sports Director at KRCG-TV in Jefferson City, Chris moved to the Tri-States where he has been enthusiastically covering local sports ever since.

Chris has two children, Tayler and Carson, and his wife Angie. Aside from spending time with his family, Duerr is an avid (albeit lousy) golfer, reader, cinema fan, weightlifter, and Dean Martin aficionado.